MORGANTOWN, W.Va. – Today begins the first full week WCLG will broadcast from a new location, in the Greer Building on Earl L. Core Road. Since 1954, the station has been located at 343 High Street in downtown Morgantown.

General Manager Rob Henline said,”We believe that WCLG is the longest running business in downtown Morgantown, at least on High Street to be sure and it’s bittersweet that we’re moving.”

On December 27, 1954, WCLG began “music-news” format and was originally intended to be a part of a statewide network of stations. The founder, C. Leslie Golliday used his initials for the call letters.

The station won the Associated Press Radio-Television Association award for the coverage of the Farmington Number 9 Mine explosion in 1969 and another in 1970 for Outstanding News Coverage.

Henline says eventually the prominent sign will come down,”The WCLG sign is iconic. I’ve looked through countless photographs over the decades and that sign is always there, people see it, when they come to Morgantown it’s part of it and although as we move changes will happen and the sign will come down.”

Heline said,”Listeners will now see a difference with better quality of music our equipment will allow our DJs to broadcast at a higher level and it’s just a win for everybody 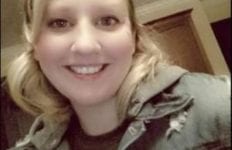 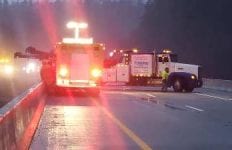 One WVU student killed, another in critical condition following weekend crash in Philadelphia→ 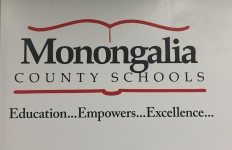 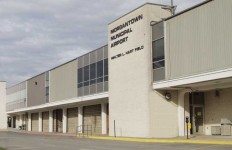