FAIRMONT, W.Va. – A 41-year-old Fairmont man is behind bars after being accused of stealing from his employer.

Investigators allege surveillance video shows Christopher Leary consuming merchandise whilke working at the West Side Markey between October 7 and October 15. Leary was also observed putting items belonging to the store in his pockets.

Leary has been charged with embezzlement and is being held in the North Central Regional Jail. 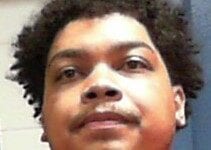 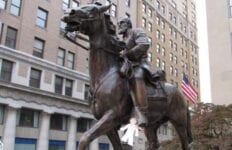 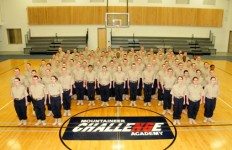 Despite pandemic 80 graduate from ChalleNGe Academy→