When he received a response that said,”15 f bport what’s up,” an email exchange began.

During that exchange Phillips wanted the teen to skip school on Thursday, September 5 so the two could meet in Bridgeport. The two also discussed other acts that would take place during the meeting.

When Phillips arrived in Bridgeport police conducted a traffic stop and arrested him without incident. 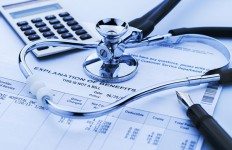 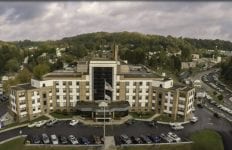