MORGANTOWN, W.Va. – The Morgantown Area Partnership has announced plans to move from their current location at 1029 University Avenue to an office at 238 High Street. President and CEO Russ Rogerson says he and his staff will work in the same building with the Monongalia County Development Authority.

Rogerson says they will purchase the building from Monongalia County Development Authority.

“The county owns it and we’re purchasing it through the MCDA, Rogerson said,”We have a staff of five full-time and about five part-time, the chamber is right down University Avenue and we’re space confined there.”

Rogerson says his organization wants to be a part of downtown Morgantown. 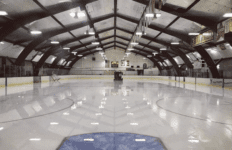 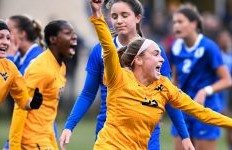