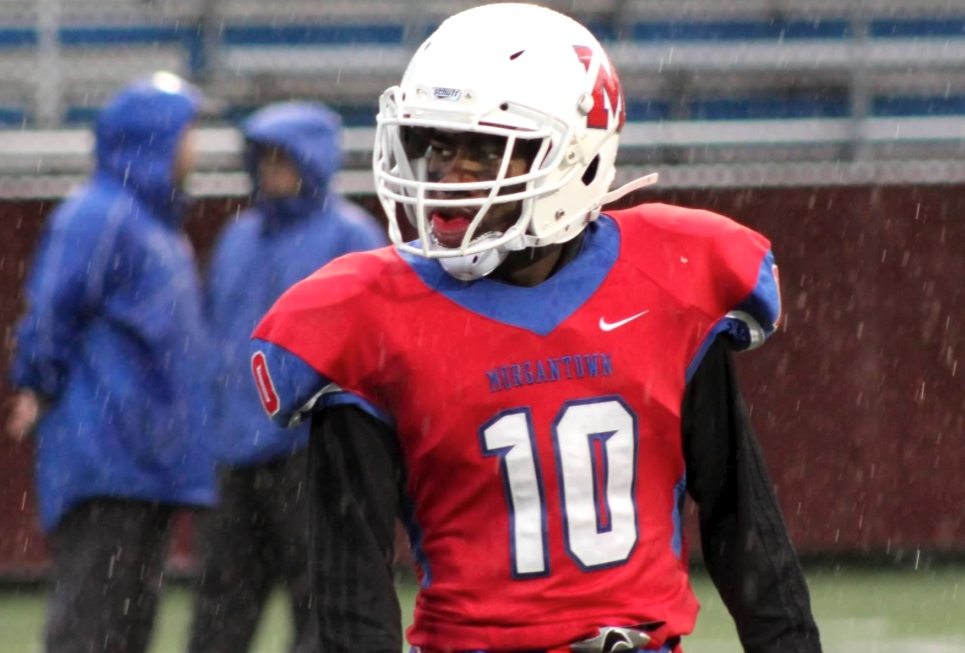 MOHIGAN NOTES
The Mohigans start the 2017 season with plenty of unanswered questions following a run to the semifinals a year ago. On offense, Morgantown is replacing eight starters, which means very little experience returns at the skill positions and along the offensive line. The Mohigans must find a way to replace 3,445 yards of offense and 45 touchdowns on offense from a season ago.

Defensively, 11 players are gone from last year’s depth chart. Tre Barnes and Nick Malone will be counted on to anchor the defensive front. Javohn Moore moves from linebacker to safety this year.

NORTH ALLEGHENY NOTES
The Tigers are a perinnial power in the in Class 6A in the WPIAL. North Allegheny went 9-3 in 2016, losing to Seneca Valley, 28-27, in the WPIAL semifinals. The Tigers are in similar situation as Morgantown, replacing several key players from last year’s team, which averaged 275 yards rushing per game. Luke Trueman takes over at quarterback for the Tigers with a new weapon to throw to. Joey Porter, Jr. transferred to North Allegheny this year after catching 10 touchdown passes in 2016 for Cardinal Wurel North Catholic.

PLAYERS TO WATCH
Morgantown will rely heavily on the running game, especially early in the season, as junior quarterback Aaron Alverez becomes more comfortable in the pocket. Senior Jayron Wilson will get the bulk of the carries out of the backfield. He and Jake Konchesky could provide Morgantown with a formidable one-two punch out of the backfield.

Jahvon Moore takes over at safety for Ben Waibogha. Head Coach Matt Lacy believes Moore’s skill set and intangibles fit the position perfectly. However, if Moore is the leading tackler for the Mohigans, Morgantown is going to be in trouble defensively.

North Allegheny’s Derek Devine will be the biggest player of the field Friday night. The 6-foot-6, 280-pound tackle, has already committed to play for the University of Virginia and is regarded as one of the top college prospects in the WPIAL. Expect the Tigers to try run to his side early and often.

NEXT UP
Morgantown returns home next Friday (Sept. 1) for another early season test against Ohio powerhouse Steubenville. Kickoff is set for 7:00 pm at Pony Lewis Field.