MORGANTOWN, W.Va. – The meeting between Mon County commissioners and the DOH is complete and president Tom Bloom is satisfied with the result.

Bloom says decentralization is part of the plan moving forward.

“They are now giving so much more autonomy to the district managers,” Bloom said,”So, now instead of us having to go to Charleston to get that decision, Darby Clayton and the others are able to make that.”

Bloom says the DOH has committed to meeting with the commission once a quarter and another semi-annual meeting with state-level DOH officials.

Bloom says for the first time the DOH has adopted standard practices to better evaluate the work process.

“Now we actually have something that we can say-here’s expected of you as district managers,” Bloom said,”Here is the minimum standard to do something, are you meeting those standards?”

Bloom says DOH officials are at an impasse on the Mileground Road project.

“They were having difficulty with the FAA and the city on right-of-ways and there was a breakdown,” Bloom said,”And it has really jeopardized our effort to fix Mileground Road.” 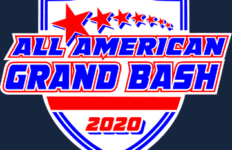 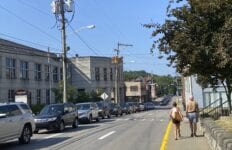