MORGANTOWN, W.Va. – A disturbance early Saturday morning resulted in two arrests and a minor injury to a Morgantown Police officer.

Police say the dispute began when the aggressor, Jessica Hample, 30, of Morgantown, nearly hit pedestrians with her car and exchanged words with them.

After separating the two females officers determined Hample was intoxicated and had open alcoholic beverages in her car.

Police determined Hample had a suspended license due to previous alcohol-related incidents.

Hample was transported to a holding area at the Monongalia County Sheriff’s Department due to her combative nature.

After initially refusing treatment for a nose injury, Hample requested to be taken to hospital.

When Morgantown Police returned to the holding area with EMS workers Hample assaulted them. Following the struggle Hample was sedated and taken to Ruby Memorial Hospital.

Hample is being charged with battery on a government/health care official, battery on
a police officer, disorderly conduct, driving suspended for DUI, and public intoxication. 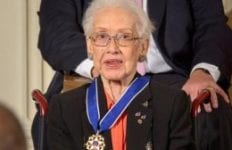 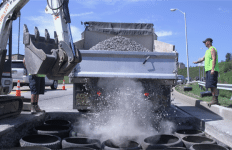