MASONTOWN, W.Va. – A Preston County man is being held in connection with an alleged arson of his girlfriend’s home in Masontown.

On Saturday, owners of the Walnut Street home told West Virginia State Police her ex-boyfriend, Desmond Simmons, 34, had left the home shortly before the fire was discovered.

On Friday, a domestic battery arrest warrant had been issued for Simmons. Officials say the homeowner was the victim of that battery.

Simmons has been charged with first degree arson and is being held in the North Central Regional Jail. 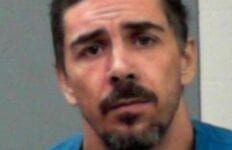 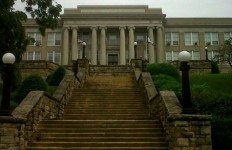 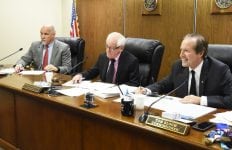