Harrison County 911 officials say units arrived on scene at 7:40 and found the home on Pealrman Avenue fully engulfed in flames and powerlines down around the structure.

Officials say neighbors were able to get the residents out of the home before the Clarksburg Fire Department arrived.

One person was flown from the scene to a burn center in Pittsburgh, another person was transported to a local hospital. The family pet died in the blaze.

The cause remains under investigation. 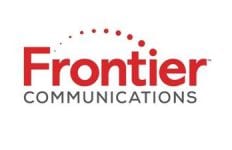 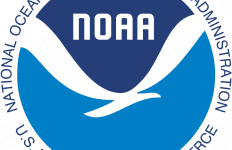