From 1946-1947, Furfari and Jack Fleming were sports co-editors for the Daily Athenaeum.

Furfari suffered a stroke about a week ago. He passed away at around 3 a.m. at Ruby Memorial Hospital Monday morning.

His son, Mike,  told MetroNews Talkline host Hoppy Kercheval, “he had a really tough time” in recent months and “he’s in a much better place.”

“It’s a sad day that he passed, but remembering his life and what he meant to everybody in West Virginia and Morgantown certainly brings smiles to all of us,” Hunter added.

Furfari worked for the Associated Press in Huntington.

He served in the U.S. Army in World War II from 1943-1946 and was the sports editor, during part of that time, for the Pacific Stars and Stripes.

Following his graduation from WVU’s School of Journalism in 1948, he worked for the Charleston Gazette before returning to Morgantown in 1949 to fill a number of roles with Morgantown newspapers, mainly covering the Mountaineers, up until 1989.

“Even in the final years of his life, when a lot of his other senses were failing him, his mind was always very, very sharp,” recalled Hunter as he remembered Furfari citing exact statistics from decades ago.

As few as 3 years ago, the special syndicated writer and columnist for newspapers throughout West Virginia was producing four columns each week for five newspapers, even though he is hard of hearing and legally blind as few as three years ago.

Read more and see a photo gallery of Furfari at work from MetroNews sports. 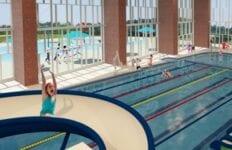 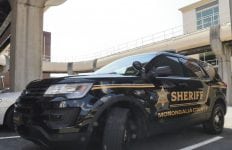 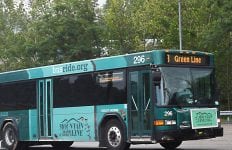