FAIRMONT, W.Va. – The owner of the West Side Pawn Shop shot and killed a 75-year-old man Wednesday morning in an alleged attempted robbery.

Police responded around 11:45 a.m. and found the suspected robber unresponsive on the floor, he was pronounced dead later.

Preliminary reports indicate the man entered the business and approached the owner with a realistic fake gun. The owner responded by shooting the man with his sidearm.

Police says the investigation is ongoing, no charges have been filed. 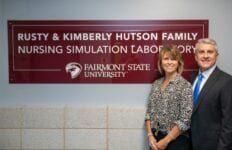 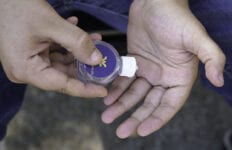 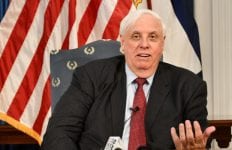