MORGANTOWN, W.Va. – Mon County Delegates Barbara Evans Fleischauer and Evan Hansen are asking the governor to limit the May Primary election to mail in ballots only.

“We are very worried about the prospect of people going to the polls on Primary Election Day. We think that would be dangerous,”Fleischauer said,”Especially because many of our poll workers are in the at risk group.”

Fleischauer says serious thought should be given to mail-in ballots for the General Election in the fall because we don’t know how serious the COVID-19 spread could become.

Hansen says as the situation develops around us we need to take action.

Hansen says it’s important to act swiftly to avoid any confusion among voters.

“If we wait too long and things are bad, or worse on election day or during the early voting period, then we’re going to be faced with an impossible decision,”Hansen said,”It might be like what happened in Ohio when the elction was “on” then it was “off.”

During the last legislative session, Delegate Hansen was the lead sponsor of House Bill 4742 that would establish a Vote by Mail Program. Hansen says the program is modeled after successful programs in Oregon, Washington and Colorado. He says the programs in those states have increased voter participation and lowered the cost of elections.

In the letter, Fleischauer and Hansen ask the governor to establish a task force that would include the governor’s office, the Secretary of State, the Attorney General, legislators from both houses and both parties, county clerks, and public health officials. 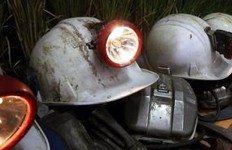 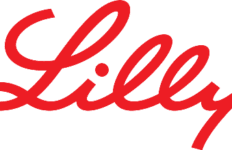