PHILADELPHIA, Pa. – A person of interest in a crash investigation involving the death of WVU senior Chloe Robertson, 21, has voluntarily agreed to an interview with police.

Chloe’s sister, Lauren told WAJR News the family is getting some information.

Charges in the case are pending the results of toxicology tests and the police investigation. Toxicology results are expected by the end of March.

“They are nearly done with their police investigation in order to forward it to the state attorney’s office to formally charge him,”Robertson,”They have told me they are waiting for toxicology reports.”

WVU criminology major, Chloe Robertson, 21, of Clermont, Florida, was killed in the January incident in Philadelphia and her friend, Bobbiann Gubbei, of Mantua, New Jersey, was seriously injured.

“My Mom, I mean that trip was hard on her, she (Chloe) was graduating in May, I don’t think she really realized the impact of what happened until then because she was packing up her(Chloe) room,”Robertson said,”She was realizing that in five months it was supposed to be a happy time, she was supposed to do this with her daughter.”

Lauren went on to reflect on the candle light service.

“The stories they had to share about Chloe, I mean you could tell this has impacted the whole community,”Robertson said.

A GoFundMe account has been set up for Gubbei to help pay medical bills. 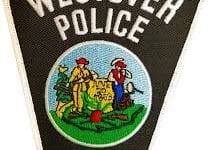 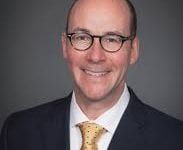