ROANOKE, W.Va. — Having a trained workforce ready to work in the energy field will be a major factor in its future success, according to Gov. Earl Ray Tomblin.

He told leaders of leaders from different sectors of the industry during Tuesday’s Governor’s Energy Summit held at Stonewall Resort that workforce training remains a priority, especially in light of the recent economy.

“With the number of layoffs we’ve had, especially in Southern West Virginia around the mining industry, we’ve got a lot of federal money right now. We can train people. Not only miners and others that have been laid off, but their families also.”

As unemployment remains higher than the national average in the Mountain State, Tomblin believes it will only make the state better to use the federal grants which come in for the purpose of retraining displaced workers.

“We need to take advantage of every penny of it to make sure that whether they want to go on to get a two-years certificate or associate degree, or four-year degree, let’s take advantage of them while we got them,” he said. “Even if their coal mining job was to come back, you can never get enough education.”

A portion of those funds, $6 million, will go toward the “Let’s Train WV” initiative, which reaches out to both employers in high-demand fields and those who have been unemployed for 27 weeks or longer.

As an example, Tomblin explained how a company building pipelines to transport natural gas and get partially reimbursed for bringing someone back into the workforce.

“What they could do is get with WorkForce West Virginia, get a long-term employed person, bring them in to their workforce, basically give them on-the-job training and they can get up to $10,000 for that training cost.”

Programs such as “Let’s Train WV” and “My State. My Future,” which encourages students to pursue higher education, are all part of what makes having a capable workforce high on Gov. Tomblin’s priorities.

“I’ve taken a lot of pride and a lot of time in working with our Workforce Council I chaired every month to make sure that we do have the kind of workforce we need to attract and perform the kind of jobs we need in West Virginia.” 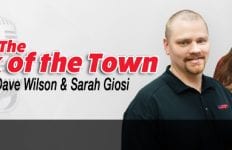 Listen to The Talk of the Town weekday mornings on WAJR!→ 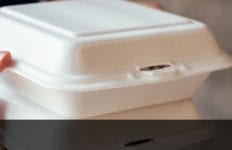 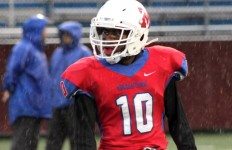 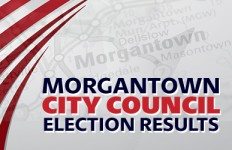