CLARKSBURG, W.Va. – A Clarksburg woman has been sentenced to more than 12 years in prison for her role in methamphetamine distribution operation.

Ashley Wagner, 28, entered a guilty plea to one count of conspiracy to distribute methamphetamine in April of this year. Court documents say the crime occurred in Harrison County ans elsewhere between October of 2017 and September of 2018. 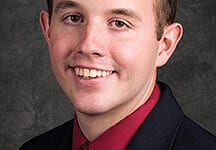 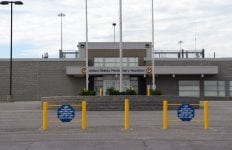 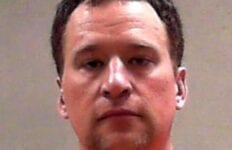