FAIRMONT, W.Va. – A report from the Fairmont Police Department says Austin Cain, 20, was allegedly drunk and discharged a firearm in an apartment.

Cain told police he was intoxicated when the pistol discharged.

Cain has been charged with wanton endangerment. 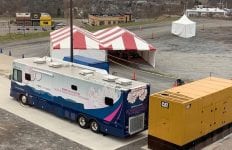 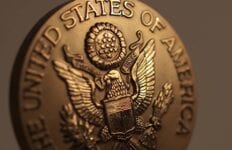