Court documents say Crawford pled guilty to five counts of enticement of a minor in June 2019 and admitted to using his smart phone to persuade five different teenage boys to send sexually explicit pictures and videos to him. The crimes took place from November 2017 to December 2018 in Marion County.

“The defendant’s conduct was reprehensible and directed at children. Unfortunately, technology provides many options for those with evil intent. The defendant will now spend the rest of his life in a place where he cannot continue the vile activities he orchestrated,” said US Attorney Bill Powell.

Crawford used a fake picture of a teenage girl to attract their attention and to coerce them into sharing the inappropriate pictures and videos. Crawford used threats at times to gain the explicit materials. 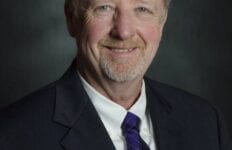 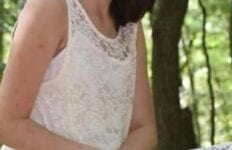