“We need to try something different here in West Virginia,” Salango said. “We need a Governor we can be proud of. Not one who is constantly buried in controversy, lawsuits and ethical scandals. Someone who understands hard work. Someone who actually wants the job, rather than the title. We need a governor who is ready to lead by example.”

Salango has been a Kanawha County commissioner since February 2017 and led the effort to create the Shawnee Sports Complex in Kanawha Valley. The complex draws thousands of athletes from around the country and has an economic impact of more than $20 million.

Salango was raised in a small town near Beckley, he says that the example set for him by his parents helped him develop a strong work ethic and desire to serve others. 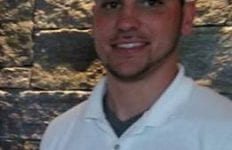 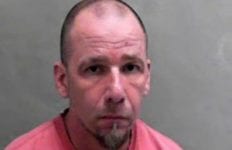 Life, no mercy for Taylor County man in the murder of his wife→ 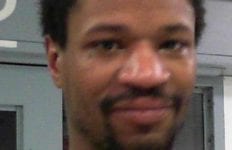